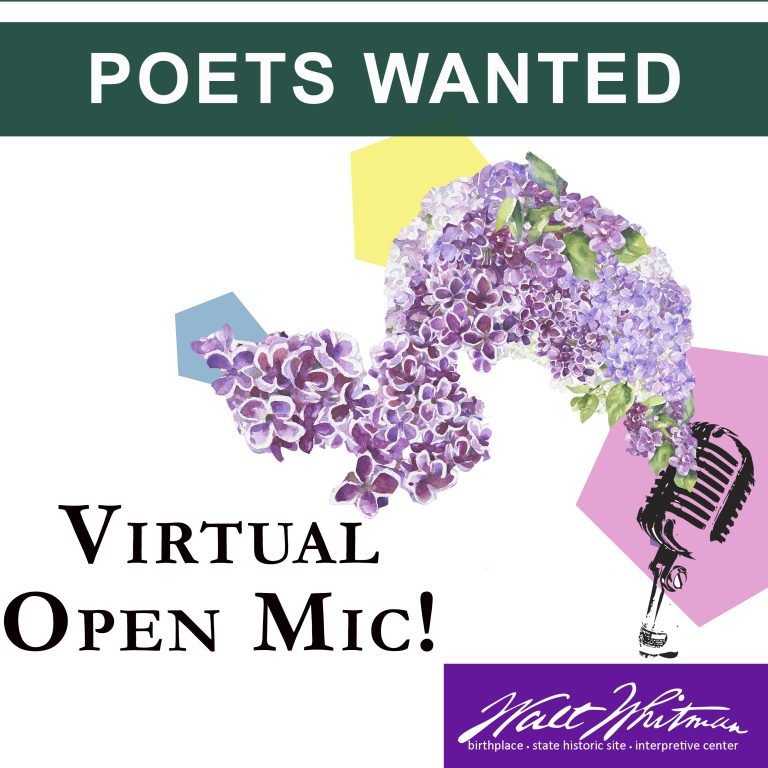 Mary C. M. Phillips is a caffeinated wife, mother, and writer. Her work has appeared in numerous national bestselling anthologies. As a musician, she has recorded and/or toured nationally with recording artists such as Matthew Sweet, Chris Stamey, Rob Bartlett, Don Dixon, and Marti Jones. Her poetry has been featured in Bards Annual 2019, Nassau County Voices in Verse and Rhyme and PUNishment (from Local Gems Poetry Press). She blogs at CaffeineEpiphanies.com

Linda Trott Dickman has been writing poetry since her first sleep-away camp experience when she was ten years old. She is a recently retired school librarian. Linda is the author of Robes: The Art of Being Covered, The Air That I Breathe and Road Trip. Linda’s poetry has been published on-line and in several anthologies. She is the former Bard’s Laureate 2017-2019 for the Bard’s Initiative and has served on its board. She is the current coordinator of poetry for the Northport Arts Coalition (Northport, NY.) Linda has been teaching poetry to children for over 35 years and has co-lead a poetry workshop for adults at Samantha’s Li’l Bit O’ Heaven coffee house in East Northport, NY. https://libearyn.wordpress.com/

Tom D’Angelo was born in the now fashionable and expressive neighborhood of Astoria in Queens, New York. Now a resident of Huntington, he is a professor of English at Nassau Community College where he teaches creative writing, mythology, and film and literature. His poetry has appeared most recently in The Flatbush Review and The Zingara Poetry Review. This spring, a poem of his was selected for inclusion in the 2020 Suffolk County Poetry Review. https://twitter.com/TDangerman1

Maria is Award winner for my poetry

MARIA poems been publish for 20 years in Anthologies since 2010

MARIA her own book is publish 2018 UNEXPECTED FRIEND.”

Bryan Gallo is a Long Island based singer-songwriter who is inspired by the pressures and consequences of living life romantically. Intrigued by both the sounds of alternative country-rock and wistful pop music, he embarked on a career as a performing singer-songwriter and began to pen songs that would be deeply personal but still readily accessible. Steeped in reflective heartache, the lexicon of Gallo’s lyrics stands as a testament to his raw talent as a musician while weaving a flush and relatable. In 2014, he self released The Party Guest, a debut full length album of all original material produced by Pete Mancini which featured the Roots-Rock band Butchers Blind who served as the album’s session musicians. At the tail end of 2015, Gallo recorded and released an EP of Christmas themed original songs and standards titled Santa Songs, that was self produced with production and engineering assistance from Mick Hargreaves. Bryan is currently at work on new recordings which he hopes to release to the public in 2020. For all further information, including performance dates, recordings, social media links, and more, please visit Bryan’s official website at bryangallo.com