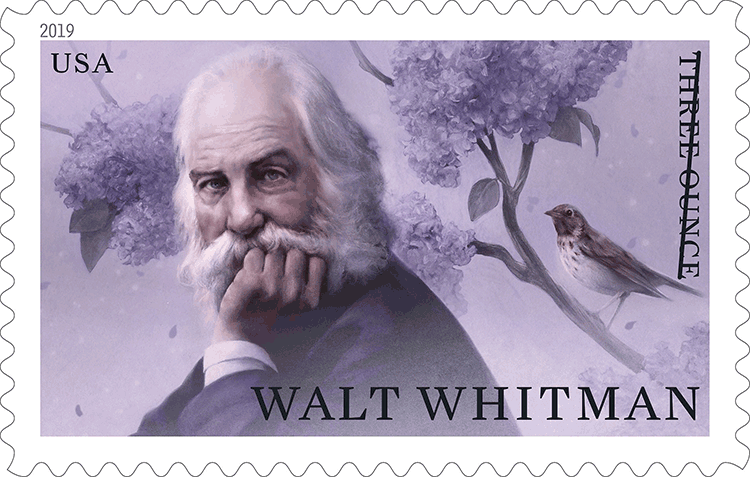 Your ticket for the: USPS Whitman Bicentennial Stamp Release Event