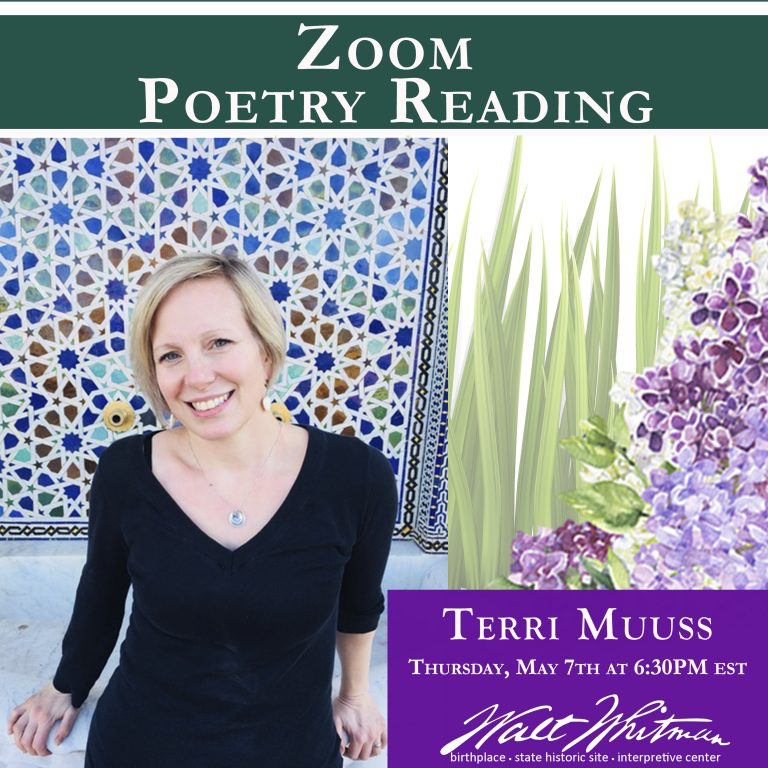 Terri Muuss is a social worker, director, performer, speaker & author who has been raising awareness about the prevalence of sexual assault and rape since long before the much needed surge of the #metoo movement. Terri’s first book, a poetic memoir excavating her own experiences with sexual abuse and trauma entitled Over Exposed, was nominated for a Pushcart Prize and named Runner Up for the 2018 Eric Hoffer Book Award in Legacy Nonfiction. On stage, Terri has performed her autobiographical one-woman show, Anatomy of a Doll, at conferences, colleges and theatres around the US and Canada since 1998. In 2016, Terri co-edited an anthology of New York women poets entitled Grabbing the Apple and her own poetry has appeared in dozens of journals, including Stirring, Luna Luna, Cagibi, Atticus Review, Paterson Literary Review, Indiana Journal of Feminist Studies in Religion, Taos Journal of International Poetry & Art and the inter-continental anthology Veils, Halos & Shackles: International Poetry on the Oppression and Empowerment of Women. She has received two Best of the Net nominations, as well as two additional Pushcart nominations. Terri lives in New York with her husband, author Matt Pasca, and her two redheads, Rainer and Atticus. www.terrimuuss.com