Each of the programs below include a guided tour of the Walt Whitman Birthplace. Scouts may apply the following programs toward earning badges from either Nassau County or Suffolk County Girl Scouts or Boy Scouts.

For more information or to make a reservation, contact our Education Director at 631-427-5240 ext. 113 or educator@waltwhitman.org 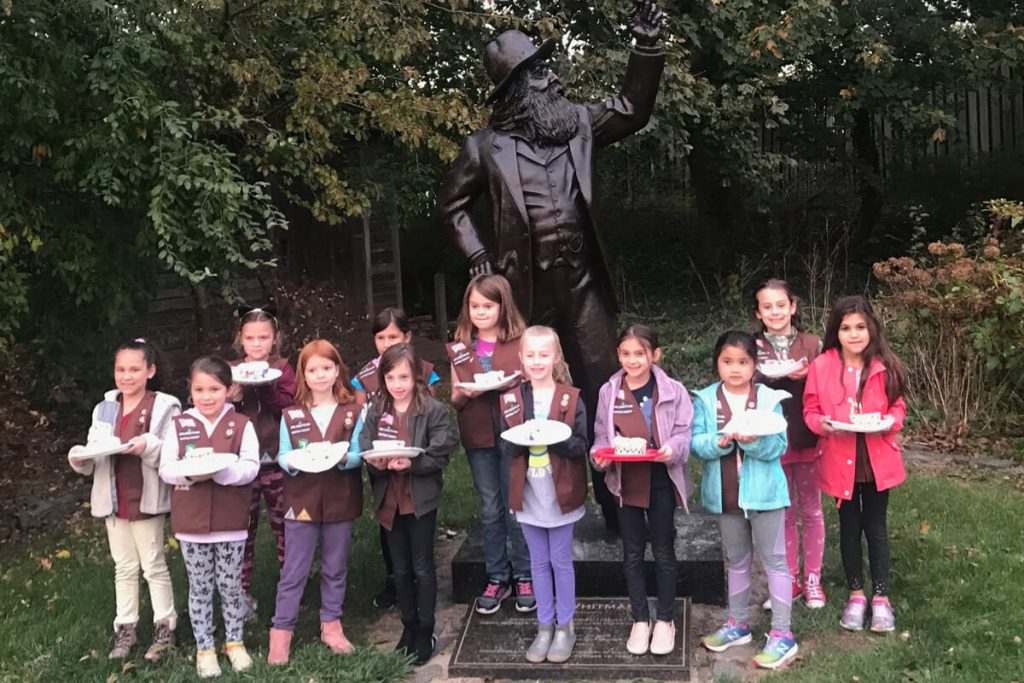 Learn more about our scout programs

Click any tab below to learn more about that program. 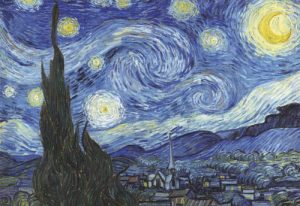 Learn the artist’s inspirations and the Whitman influence on one of the following artists: Vincent Van Gogh, Henri Matisse, or Georgia O’Keefe…you decide! Create your own artwork guided by an experienced art and history teacher. Show off your artwork virtual style! You may schedule multiple programs to learn about each of these artists separately. 1 and 1/2 hour program. 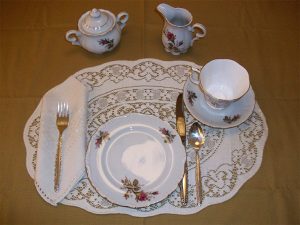 Learn the history of afternoon tea and table etiquette and practice your social skills to build the confidence you need to work the room at this fun and informative program. Make the connection between present and past while setting the table for a traditional tea party and preparing place cards. Learn cellphone etiquette and how to make personal introductions that leave a lasting impression. 1 and 1/2 hour program. 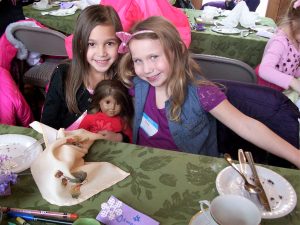 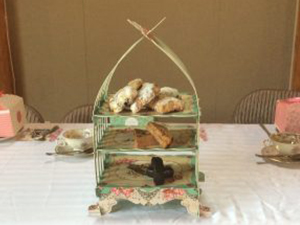 Create your own floral lilac paintings with acrylic paints after learning about one of Walt Whitman’s best-known poems, “When Lilacs Last in the Dooryard Bloom’d.” This program includes a tour of the Whitman Birthplace. 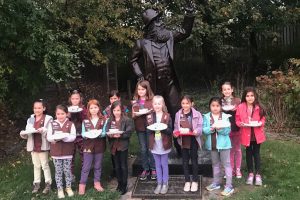 Create pinch pots of your own after learning about pottery made during the 19th century on Long Island. See authentic pieces of pottery and learn their unique and little-known history! This program includes a tour of the Whitman Birthplace.

Learn about Walt Whitman and his personal experience with the Civil War, how it impacted him, influenced his poetry, led to his great compassion for others and why he was known as the Poet of Democracy.

Walt spent a year with wounded Civil War soldiers, writing letters for them. Walt also had a deep admiration for President Lincoln. Virtually tour the authentic 19th c. farmhouse in which Walt was born. Read excerpts from his poetry related to the Civil War, including “O Captain! My Captain!” and “Beat! Beat! Drums!” In addition, read two letters that Walt penned on behalf of injured soldiers. Now it’s your turn to write a poem or a letter for a person who could use your help and support. This program includes a tour of the Whitman Birthplace. 1 and 1/2 hour program.

$15.00 per registered Girl Scout includes a WWBA patch, Leaders free in their supervisory capacity
No Tag-Alongs
5-person minimum
Learn and Earn: Girl Scouting at Home patch Do it! activity To schedule a program: Call 631-427-5240 x 113 or email educator@waltwhitman.org

Watch a 10-minute video, celebrated worldwide for its democratic outlook and new distinctly American style. Read The Sleepers, O Democracy, and I Hear America Singing by Walt Whitman and discuss the concepts of empathy, democracy, and civic mindedness. Discover the responsibility you have to everyone in the community, especially to those who do not possess a voice. Write a poem about various people in your life and neighborhoods in the model of Whitman’s poems. Tour the authentic 19th c. farmhouse in which Walt Whitman was born and view the updated timeline exhibits.

Learn to paint with watercolors, capturing the beauty of natural light and experience painting and drawing in Walt Whitman Birthplace Gardens.  Learn about the art of the Hudson River School and the Impressionism Movement of the 19th century as you paint in a beautiful outdoor setting. This includes a tour of the Whitman Birthplace.

Explore the movement and magic of yoga and poetry outside on our great lawn. Find how different poses and postures can lead to feeling positively energized. Also, listen to poems that offer ideas to think about throughout the practice. No previous experience is required. Simply an open mind. This includes a tour of the Whitman Birthplace.  Please bring a towel or yoga mat.

Enjoy our great lawn and be inspired as your group sits outside and creates poetry through guided prompts. This program includes a tour of the Whitman Birthplace.